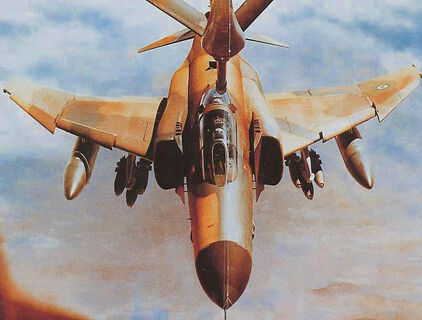 Were you ever turned on by the Cuban Missile Crisis, Checkpoint Charlie, Exercise Reforger, Sputnik or the Berlin Wall? Here is a wiki devoted to the Cold War era! Our mission is to provide a state of the art, up-to-date…